Omaha Poker – On the Flop Strategy 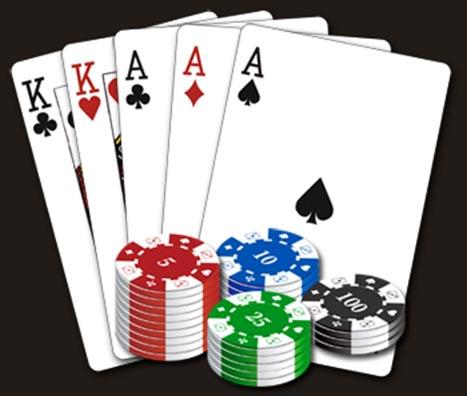 In Texas hold’em, what you do pre-flop is usually the most important action, but in Omaha the pots are won or lost on the flop. The explanation is that due to the fact that players are dealt four cards and they can use only two, the combinations and possible hands become clear only when the flop hits.

Many hands that were strong pre-flop lose their worth completely, and those who are used to making continuation bets regardless of position should revise their attitude. Understanding the difference between made and drawing hands in Omaha is an ability that most players assumed that they possess, but very few actually master. https://www.playtexaspokernow.com will clarify most of the doubts, and also shed some light on issues that present starting hands in relation to combination hands.

Starting hands are rarely as strong as they seem to be, and this is why slow playing them is a huge mistake, that unfortunately many beginners commit. With so many potential scare cards in the deck, it frequently happens that they are dealt on the flop and those who didn't protect their hands properly are forced to lay down their cards. Continuation bets should be used in moderation because they are more likely to be called, and the check raise isn't a solution in most cases either.

Even if you don't take chances and play regular Omaha instead of the Hi-Low version, you still need to adjust to a broad new range of hands that are regarded as playable. Due to the fact that each player is dealt four cards instead of two, and can use two of them to make a hand, it is only safe to say that one can forget everything he knows from Texas hold 'em. In the end, the same straights, trips, and flushes will bring the big money, but until you get there you need to know how to play your starting hand.

https://www.playtexaspokernow.com goes to great lengths to teach players what to do pre-flop, and reading the articles will help in making the difference between playable and unplayable hands. The latter are quite numerous and the reason they are called unplayable is that the odds of them turning into strong ones are minimal. In addition to this, such hands post the distinct danger of bringing the player in the situation when he is drawing dead, by waiting for a straight or flush that wouldn’t help him anyway.

Suited connectors are not always worth playing, and two cards of the same suit are sometimes better folded if you are not drawing for the nuts flush. Depending on your pre-flop selection of hands, you will play a more or less aggressive Omaha, but even aggressive players should know that they need to go a step further when protecting a premium hand.

More about Omaha poker with the best articles listed below: