Do you have what it takes to play loose aggressive? 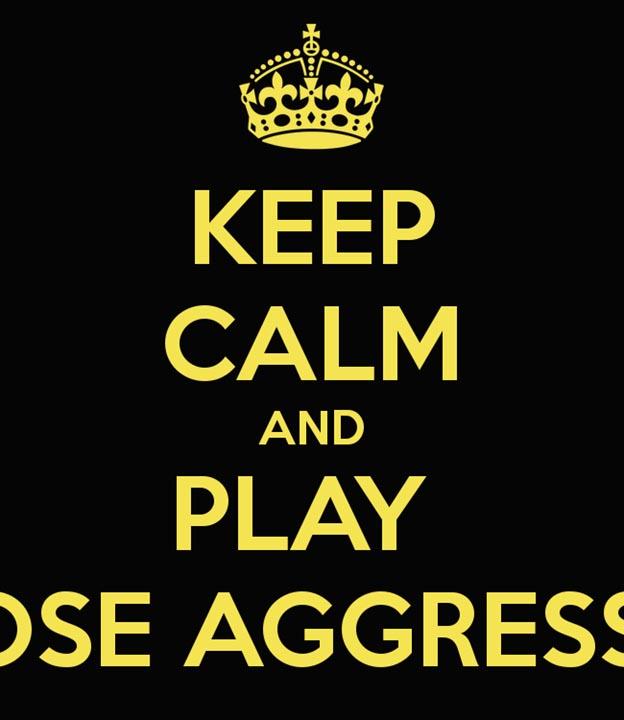 Those who begin their poker career by watching popular TV shows that present high stakes games between poker pros are sometimes misled by what they see. It is very difficult to convince these beginners that a tight aggressive style is more rewarding for them, when they witness these showmen who play a much flamboyant loose aggressive strategy. Just like in the movies, where players are bluffing their opponents to take all their money, some of the professionals try to showcase their skill on television.

The debate is on about whether it is better to stick to a tight aggressive strategy or make the transition a loose-aggressive game. There are plenty of arguments in favor and against each tactic, which is only natural given the fact that both of them can be used successfully by players who have the right set of skills. Instead of wasting your time trying to determine which is the superior strategy, you should try to decide whether you have what it takes to play loose-aggressive or not.

Those who fancy this way of playing poker, should note that while they will enjoy more action at the table than their tight counterparts, they are also more vulnerable to variance. By definition, they play of broader range of hands and sometimes make risky moves out of position, because they sense the potential of the cards they are holding. Top-tier players are using the loose-aggressive style more often, so if you think on the long run it is worth honing this set of skills.

When nothing is ventured, nothing is gained, and by choosing a conservative strategy such as the tight aggressive one, you accept the fact that the pots you win are smaller and less frequent. On the other hand, those who are not afraid of playing more hands and bluffing more often, should make sure that their bankroll can sustain this way of playing. An unlucky streak can quickly grow into an expensive downswing, and they need to make sure that they have the resources to rebound after suffering bad beats.

One of the most important qualities that those playing loose aggressive poker must have is self-control and the ability to get out of dangerous pots. Becoming overly attached with hands and being unable to fold when the odds are stacked against you is a capital sin for poker players. This is why beginners should stay away from this strategy and tinker with a more conservative one, until they have enough hands played. Granted the most successful players are the ones who play a wider range of hands, there are not many capable of mastering the loose aggressive strategy. However, there are many strategies available on the internet to make you master this tactic, but even though, it comes to each player’s character if he can play this strategy or not. Moreover, if you learn this tactic, make sure that your earnings will get higher and higher.

We still have great advices for online gambling newbies below: