Any journey begins with a single step 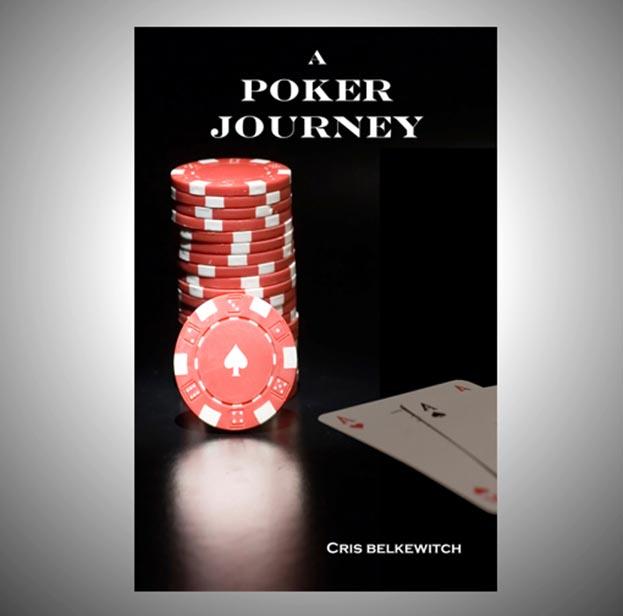 The glamour of large poker tournaments have fascinated people since these events were first presented on television, and now when information travels freely over the Internet, the popularity of no limit hold them has increased. Many people already see them playing at the final table of the World Series of Poker, but wishing themselves there is not enough. While they are right to keep their dream alive and stay up to date with all the contests that matter they should start playing online.

One of the first steps down the road that might eventually lead to a major live tournament, implies an initial investment into a poker tracking software. By purchasing such an application, players prove to themselves that they are fully committed to the cause and also increase their chances on the long run. Such a software has the ability of keeping track of all of the hands that one plays in cash games and tournaments, and keeps records of all the players that he encounters at the table.

Every time they lock horns in a hand and fight over a pot, the statistics will provide valuable insight and make it easier to put the opponent on the correct range of cards. This is more than a way of replacing the notes that savvy players take about their opponents, because this software has the ability to store a huge amount of information, including cold numbers. Even though it might seem like overkill to acquire such an application when you are playing at low stakes, it is important to get used with it and know its features.

The last thing one needs is to have his concentration broken doing an important hand, by the inability of interpreting the data supplied by the software. In a matter of weeks, the application will pay for itself even though the owner might not realize it, and assume that the sudden increase in winnings is the result of honing his skills. Perhaps the only downside of using such a software that is accepted by the poker network is that some players grow increasingly dependent on it.

The peril of playing on autopilot is not to be dismissed as nonsense, because this is something that affects thousands of players worldwide. Since most poker pros use similar software, acting solely on what the software recommends would defeat the purpose of using a poker tracking application. A well-versed player will always find ways of surprising his opponent and won't let routine become his second nature. By using the aforementioned software with moderation and relying mostly on experience and the power of accurate observation, players can hope to compete one day in the greatest live poker tournaments. Software may help you play better, but even though, if you are not fully concentrated to the game, the software may be useless. However, a good software combined with concentration and motivation may be the key to success in your poker career.

Check out more info for online gambling beginners for free: